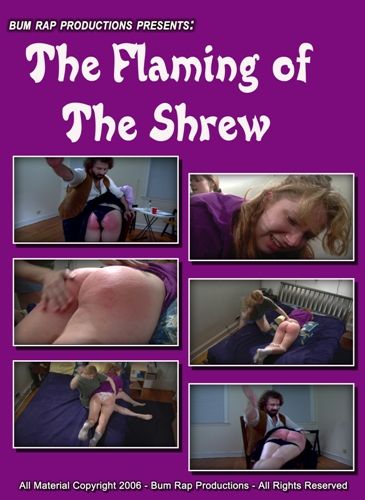 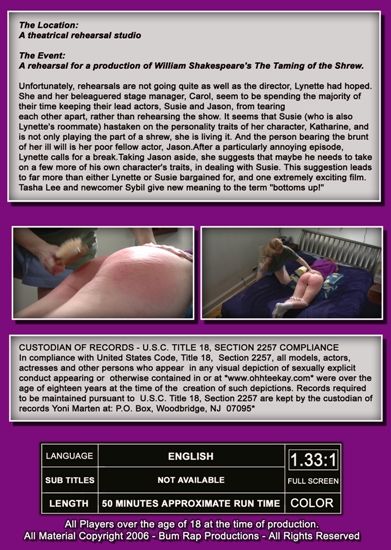 The Flaming Of The Shrew

Exciting Spanking And Caning Films For Men And Women.

A BUM RAP PRODUCTION... Tasha Lee and newcomer Sybil give new meaning to the term "bottoms up!" The Location: A theatrical rehearsal studio The Event: A rehearsal for a production of William Shakespeare's The Taming of the Shrew. Unfortunately, rehearsals are not going quite as well as the director, Lynette had hoped. She and her beleaguered stage manager, Carol, seem to be spending the majority of their time keeping their lead actors, Susie and Jason, from tearing each other apart, rather than rehearsing the show. It seems that Susie (who is also Lynette's roommate) has taken on the personality traits of her character, Katharine, and is not only playing the part of a shrew, she is living it. And the person bearing the brunt of her ill will is her poor fellow actor, Jason. After a particularly annoying episode, Lynette calls for a break. Taking Jason aside, she suggests that maybe he needs to take on a few more of his own character's traits, in dealing with Susie. This suggestion leads to far more than either Lynette or Susie bargained for, and one extremely exciting film. Tasha Lee and newcomer Sybil give new meaning to the term "bottoms up!" 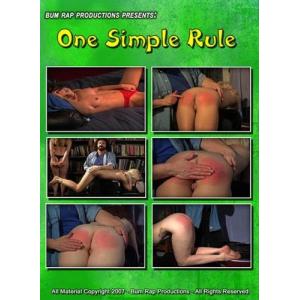 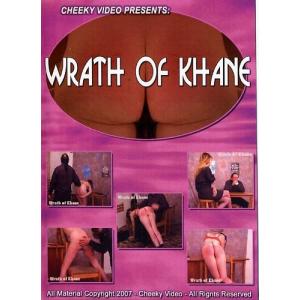 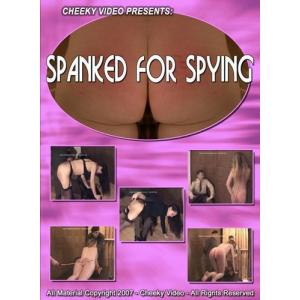 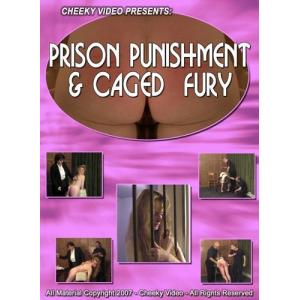 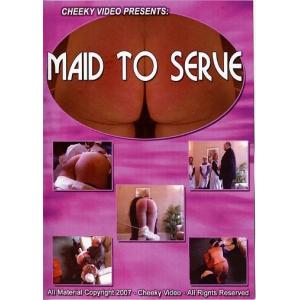 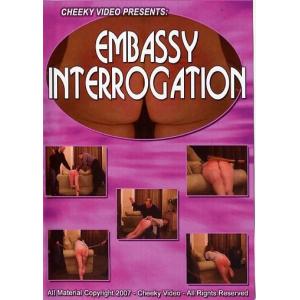 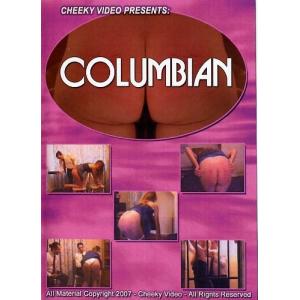 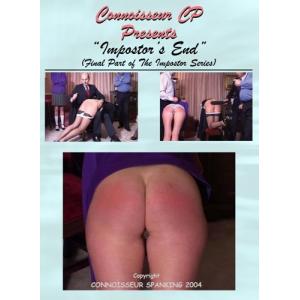 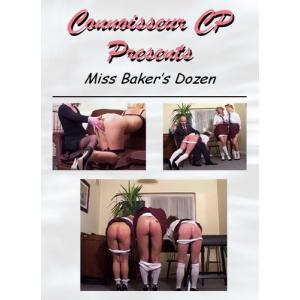 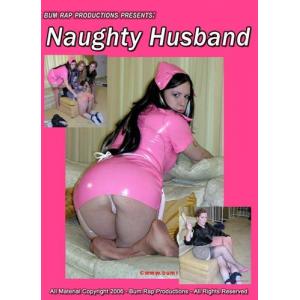 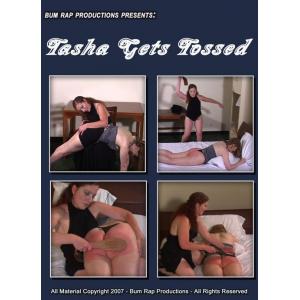 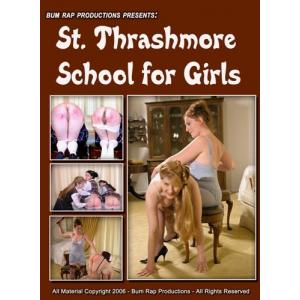 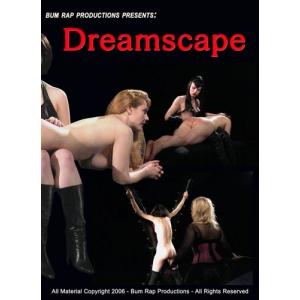 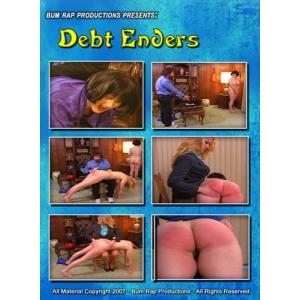 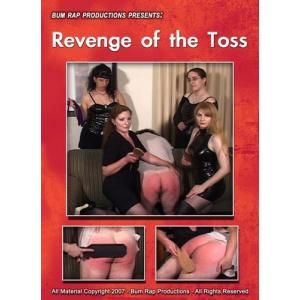 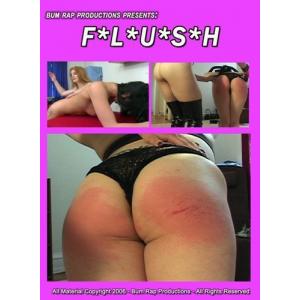 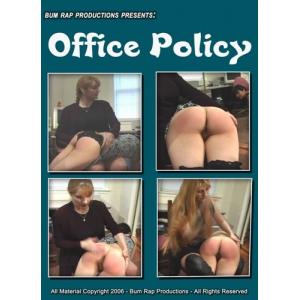 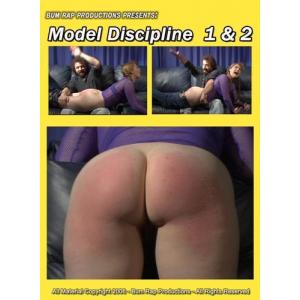 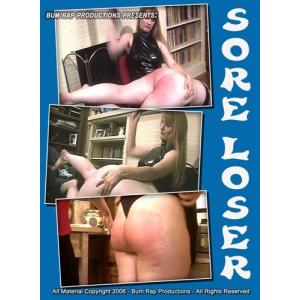 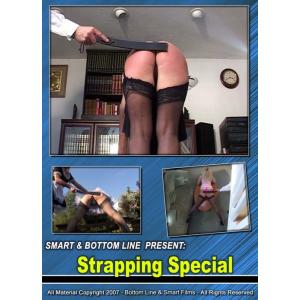