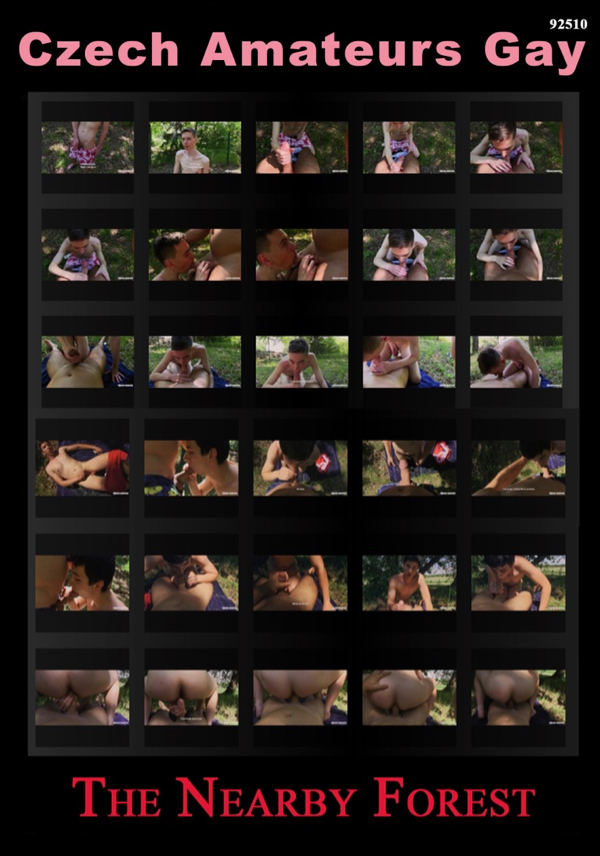 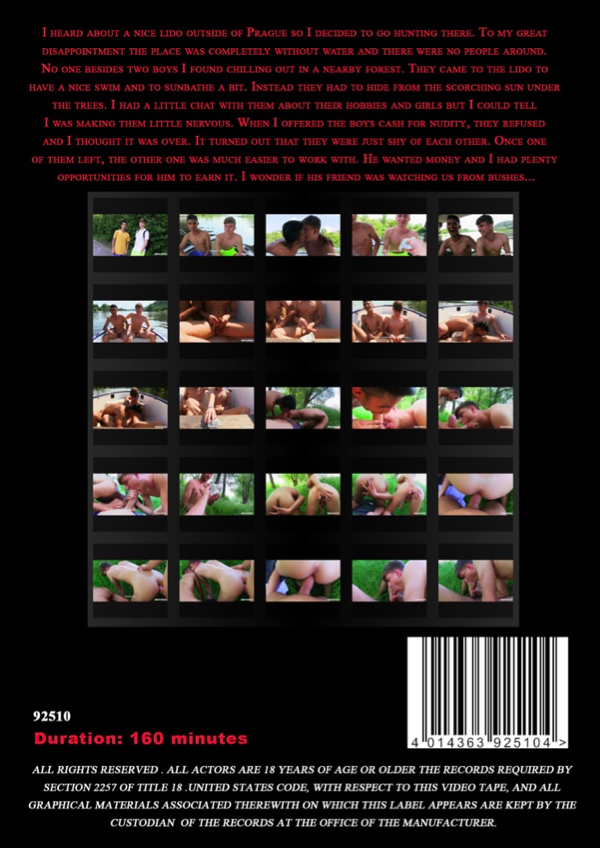 Czech Amateurs Gay - The Nearby Forest

In a park outside of prague two boys where chilling in the shade. I talked to them but noticed they were a little nervous. When i offered them money for nudity they refused because they were shy of each other. After one was gone i asked again and this time with succes. Real amateur gays brought to you by Belrose. 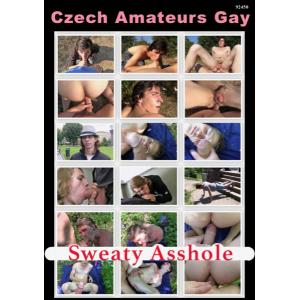 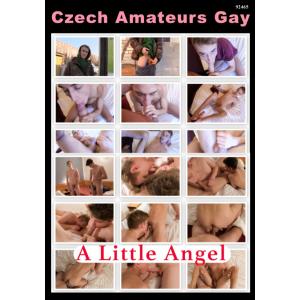 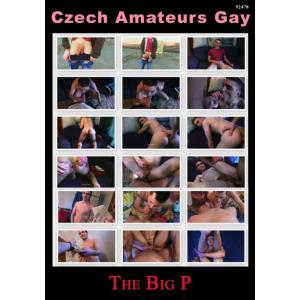 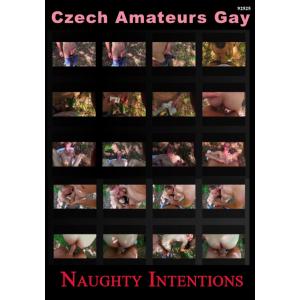 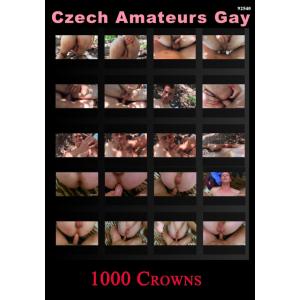