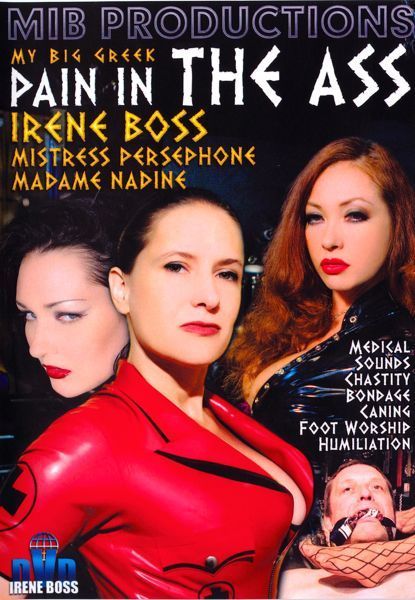 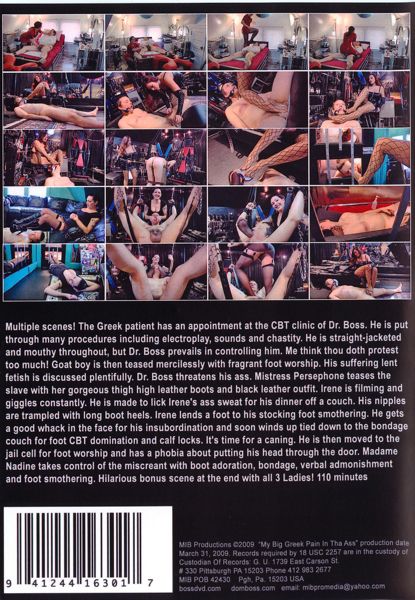 My Big Greek Pain In The Ass

Multiple scenes! The Greek patient has an appointment at the CBT clinic of Dr. Boss. He is put through many procedures including electroplay, sounds and chastity. He is straightjacketed and mouthy throughout but Dr. Boss prevails in controlling him. Me think thou doth protest too much! Goat boy is then teased mercilessly with fragrant foot worship. His suffering lent fetish is discussed plentifully. Dr. Boss threatens his ass. Mistress Persephone teases the slave with her gorgeous thigh high leather boots and black leather outfit. Irene is filming and giggles constantly. He is made to lick Irene's ass sweat for his dinner off a couch. His nipples are trampled with long boot heels. Irene lends a foot to his stocking foot smothering. He gets a good whack in the face for his insubordination and soon winds up tied down to the bondage couch for foot CBT domination and calf locks. It's time for a caning. He is then moved to the jail cell for foot worship and has a phobia about putting his thread through the door. Madame Nadine takes control of the miscreant with boot adoration, bondage, verbal admonishment and foot smothering. Hilarious bonus scene at the end with all 3 Ladies! 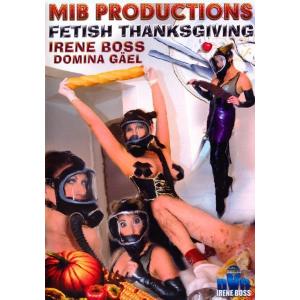 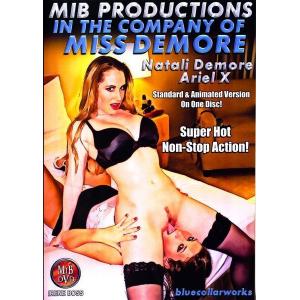 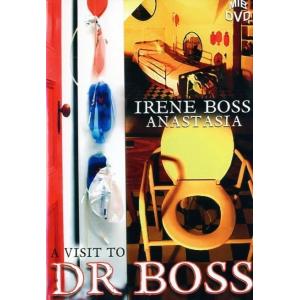 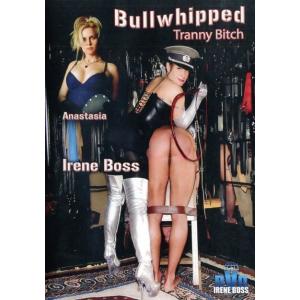 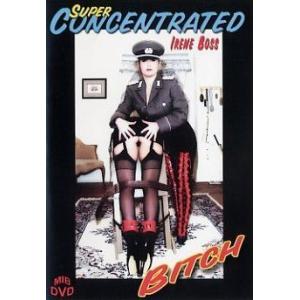 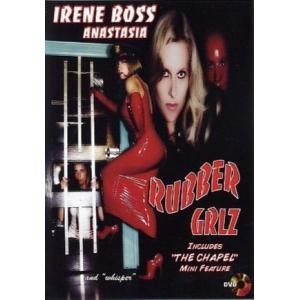 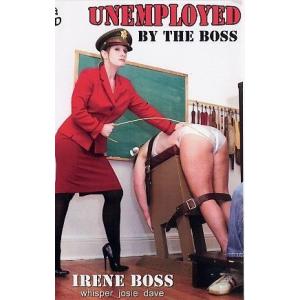 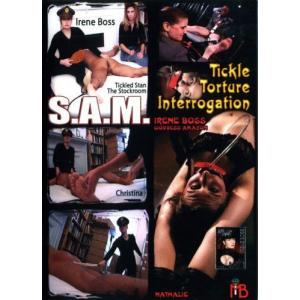 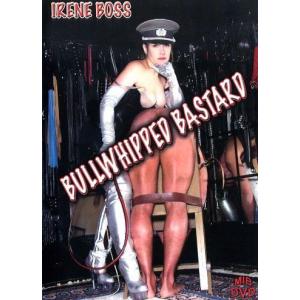 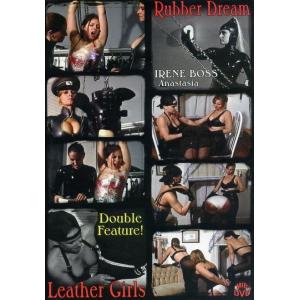 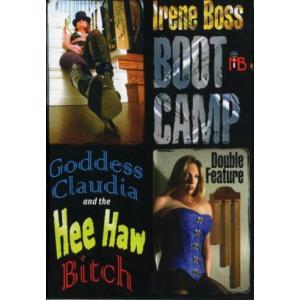 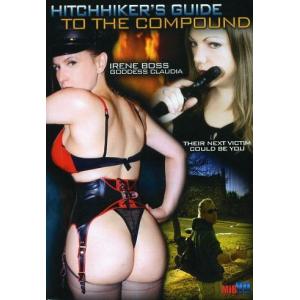 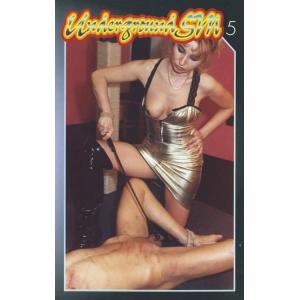 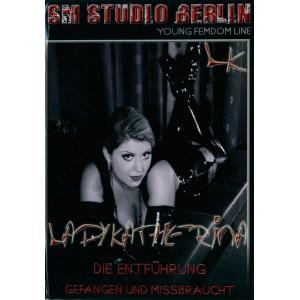 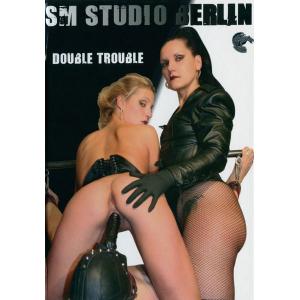 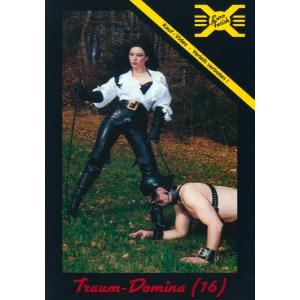