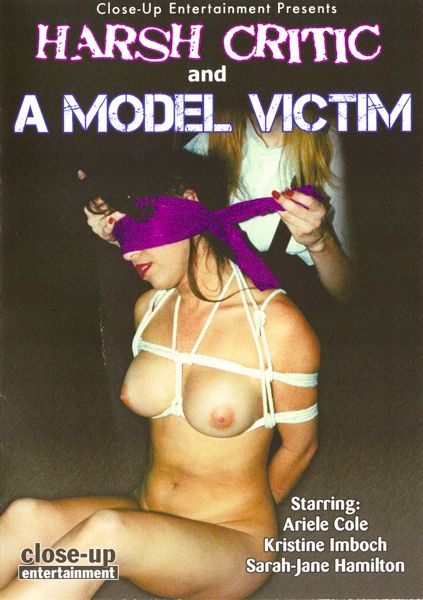 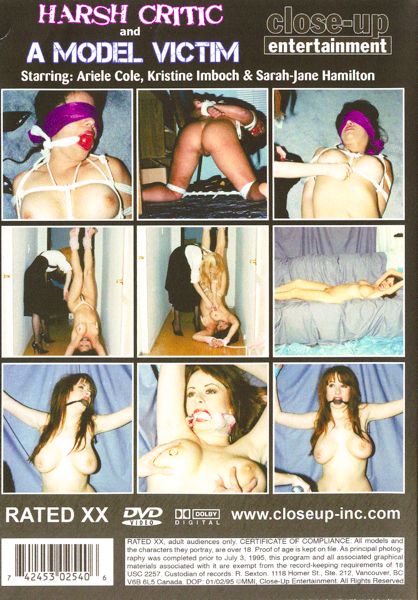 Angry now, kristine re-xXx Ariele and hangs her up by her ankles to spank her! Even this doesn't work, so she binds her again on the floor. Third time's the charm, and Ariele gives in and signs...but will the daffy maid actually get any money out of the deal?

The second part of the program stars voluptuous Sarah-Jane Hamilton as an artist's figure model hired to pose for Lorelei. When the spellbound sketchist finds herself fantasizing about binding and fondling her mannequin, she decides to take action.