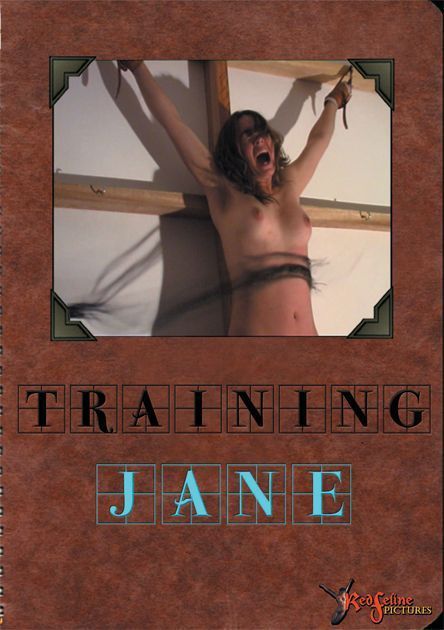 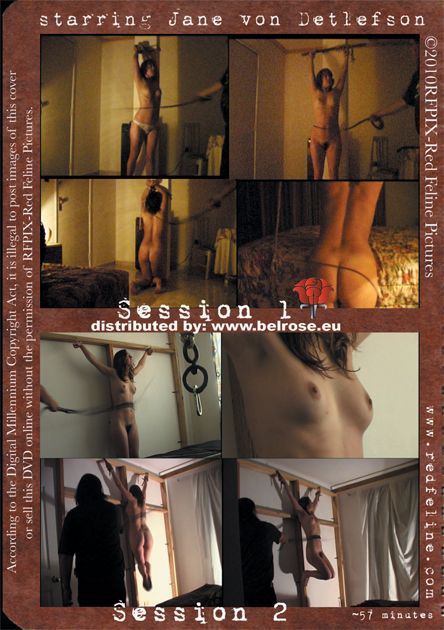 Two sessions of Jane´s training to be a member of the Red Feline Crew. Completely improvised and unscripted! A very personal look into Jane´s evolution as an actress for Red Feline Pictures. In Session 1, Jane is tied standing, kneeling, on the floor, and on the bed, and whipped with a Hungarian bullwhip in a hotel room in South America. 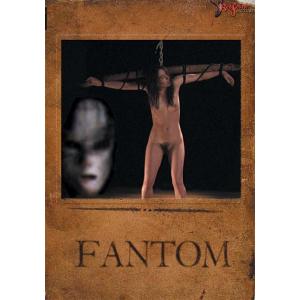 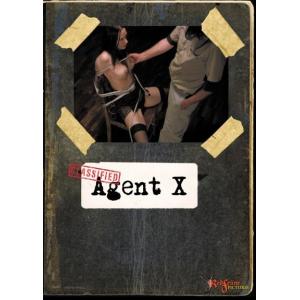 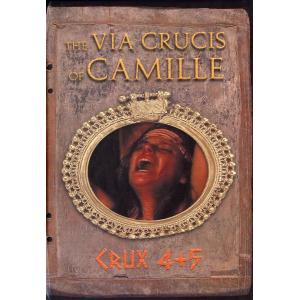 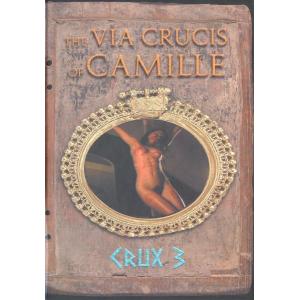 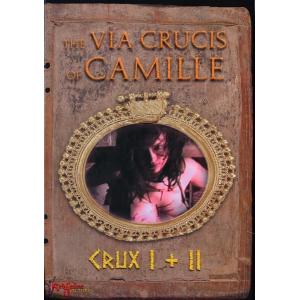 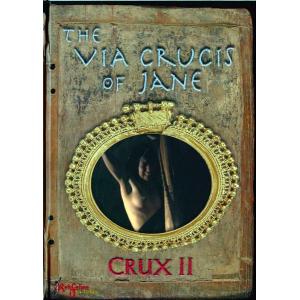 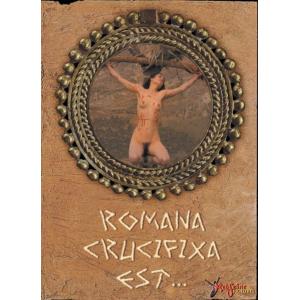 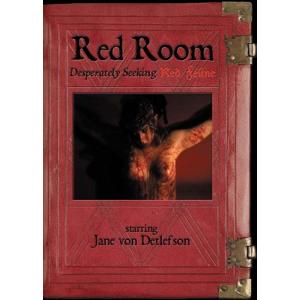 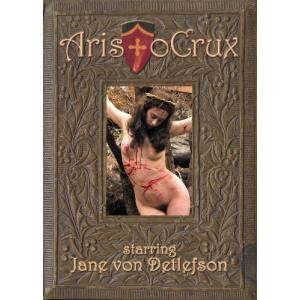 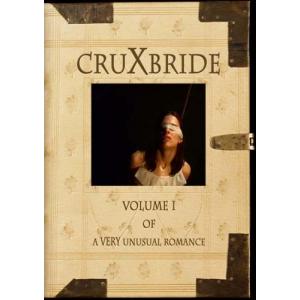 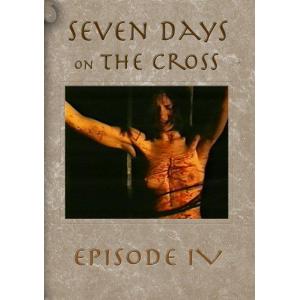 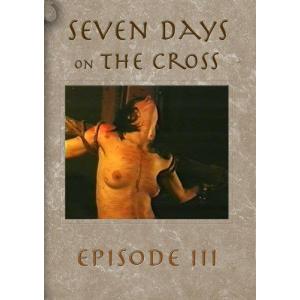 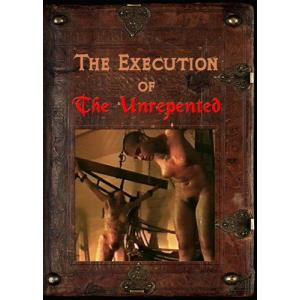 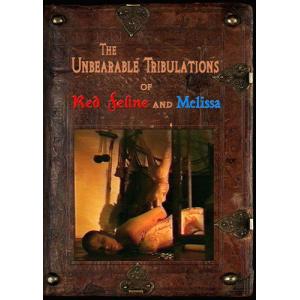 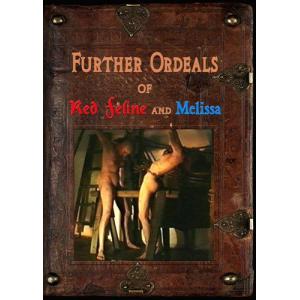 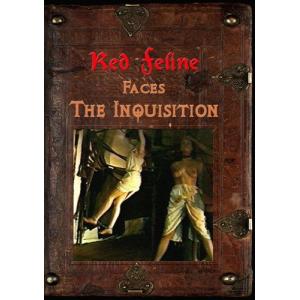 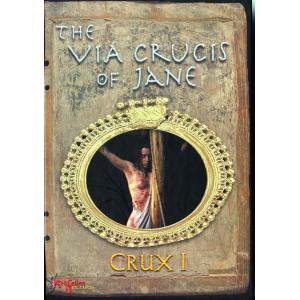 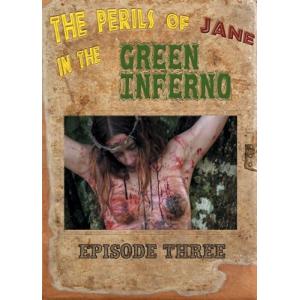 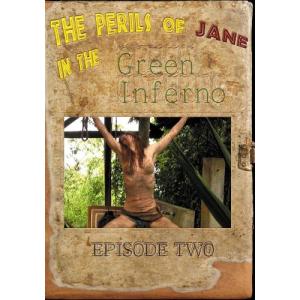 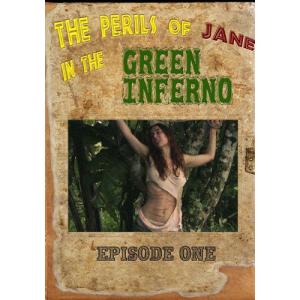 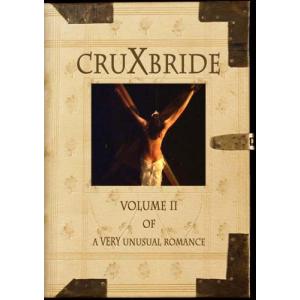 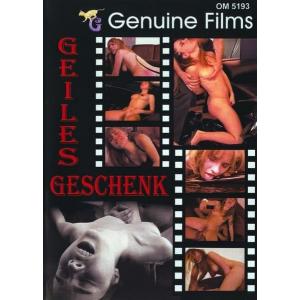 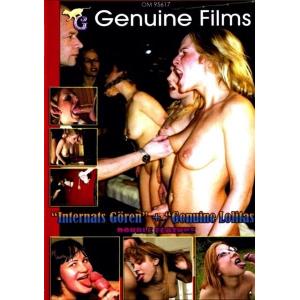