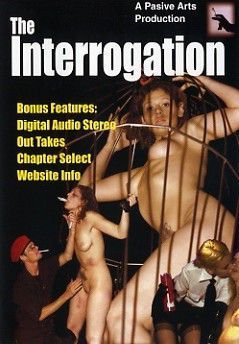 When two girlfriends of rebel leaders are captured, they are filmed being tortured relentlessly by the sadistic Commandant and her Captain for information. Watch while each girl is systematically tortured with electricity, beatings, needles and more. Brutality and torture that you will find only in the prisons of South America. This is a must for any fans of hard core torture. It's Passive Arts Studios first foray in to hard core S&M and is certain to become a classic. 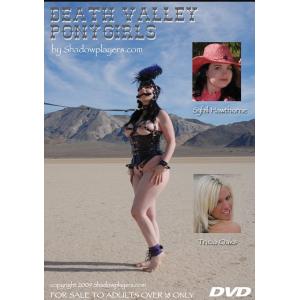 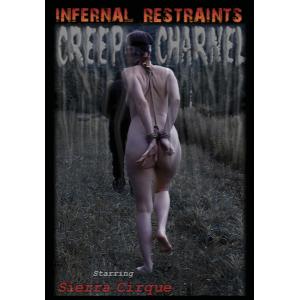 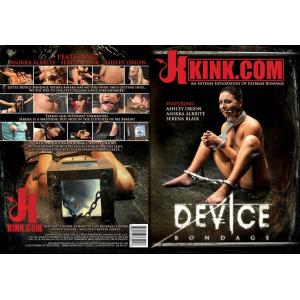